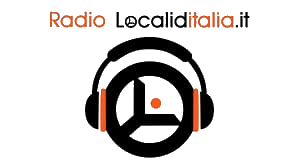 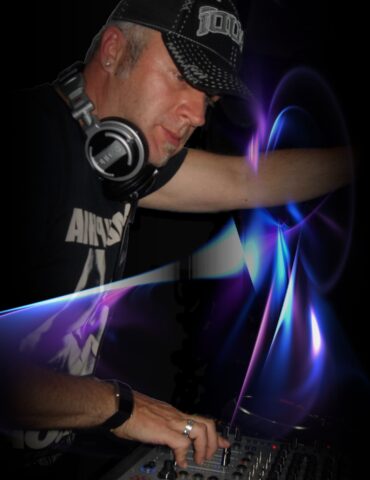 Dj Roby, romano, dj and producer, he was born into music in beautiful Rome at the end of the 70,s.

He grew up in his uncles disco at the age of eight,one of the first disco,s in the area of Rome.in the 80,s at the age of fifteen he played on a Sunday afternoon for his friends, After a few years he was playing for most of the best disco,s in Rome, Another step towards the roman radio in which “Mondo radio” where he collabarates with his fellow dj,s Faber Cuchetti , Luca Fragasso, Bismark, Teo, Zappala.

In the 90,s he moved to the outskirts of naples where the profession was growing, La Umand the discografic house allowed him to make his first production.At the end of the 90,s he went to Basilicata in new places taking with him new music from outside “progressive & dream”.

In 1992 he entered a national competition and he won, he also arrived in the finals in Belgium where he beat the Swiss Philipe Machine, he won the golden technics “tour dj club” as the best technic and mixer, in 2005 produced in collaboration with Dott.K. “Rain” and sent them in a frenzy with the night of Ibiza.

The dj is historic of the Jammin South of Italy and Fashion club. He mostly travels as a special guest in many places, as a producer and dj he is always in musical evolution , he does house in many shades. His strength and his charge is the fruit of his manic passion and precision that goes into his work, he is known for his charme and his involvement to always follow his work, and experiment and to be different!